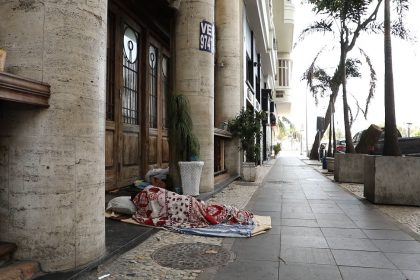 The launch will be live stream, next Sunday, through the NGO’s social media and partners channels 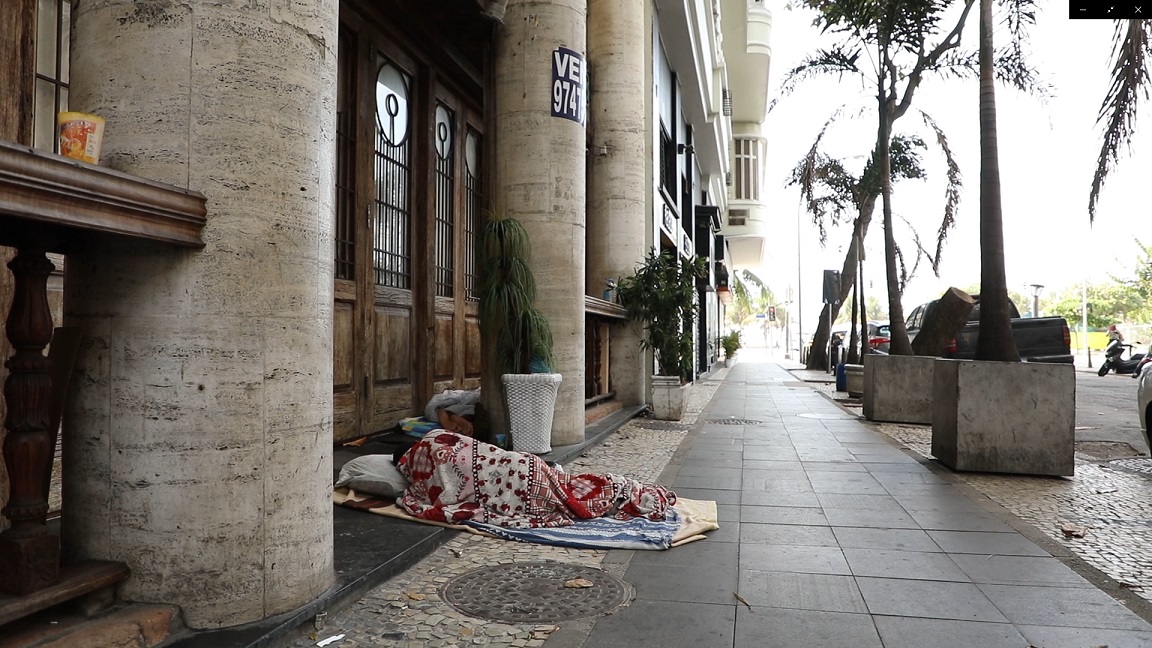 The humanitarian organization Fraternity Without Borders (FWB) will launch next Sunday, September 27th, at 4PM (Brasília time), through social media, the campaign for the expansion of the project Fraternity in the Street, in partnership with the Soul Clinic.

One work center already exists in Campo Grande – Mato Grosso do Sul, Brazil – referring to the transformation of homeless people. From now on, the objective is taking the experiences and the support to other states in Brazil, being able to support the existing initiatives as well.

The campaign intend to launch many performance fronts,, being one of them in Rio de Janeiro/RJ, containing the proposal to create a complete and referential work, in welcoming homeless people.. “We have more than 15 thousand people living on the streets of the capital of Rio de Janeiro, alone, considered the second largest population on streets in the country. Looking at our brothers is to make use of our humanity and fraternity, and the project’s expansion will provide us with this opportunity of a joint transformation” , explains the FWB founder-president, Wagner Moura Gomes.

Moreover, the implementation of other units of the Soul Clinic (in the model already existing in MS), which assists and acts in the free treatment and recovery of drug addicted people, is also in the project’s expansion plans.

In Brazil, in eight years, the homeless people grew up 140% and sum up more than 220 thousand people. The majority of them are unemployed people, informal workers, and chemical dependents.

The contributions for the campaign can be made through the website Fraternity Without Borders (www.fraternitywithoutborders.org) by a separate donation or via sponsorship starting at R$ 50 per month.

Fraternity in the Street Project – In partnership with the Soul Clinic, the Project Fraternity in the Street works in an expansive creation way, maintenance, and enlargement of several work fronts by transforming homeless people in Brazil. It is maintained by the system of sponsorship, donations and mobilization of sensitive volunteers to the cause.

Soul Clinic – in Campo Grande, MS, Brazil, the unit I of the Soul Clinic supports 350 people, 40 are women, some of whom have their children on site. The services are separated between men and women and it is totally free for one year. “The decision of going to the Soul Clinic is voluntary. We offer help, and whoever accepts it, receives all the conditions to try to overcome the problem. We offer meals, shelter, clothes, medical and dentistry assistances, workshops, spiritual, emotional and physical support”, describes Soraia Monteiro, volunteer and project coordinator in MS.

Regarding the men’s side, the Soul Clinic has its own farm for welcoming. The women live in another rented farm. The forecast is that the guests can move to their own farm within one month, where the work is at the last phase for the accommodation and the cafeteria. The place will have a playroom, library, workshop, dental and medical office as well. 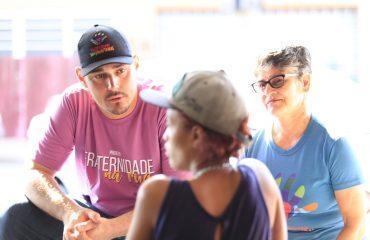 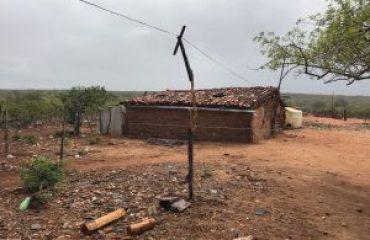 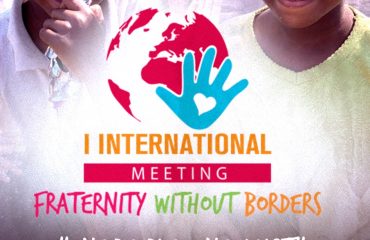