DIVALDO FRANCO SUPPORTS THE FWB CAUSE 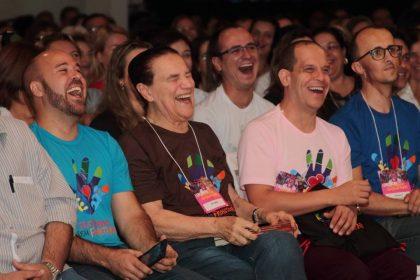 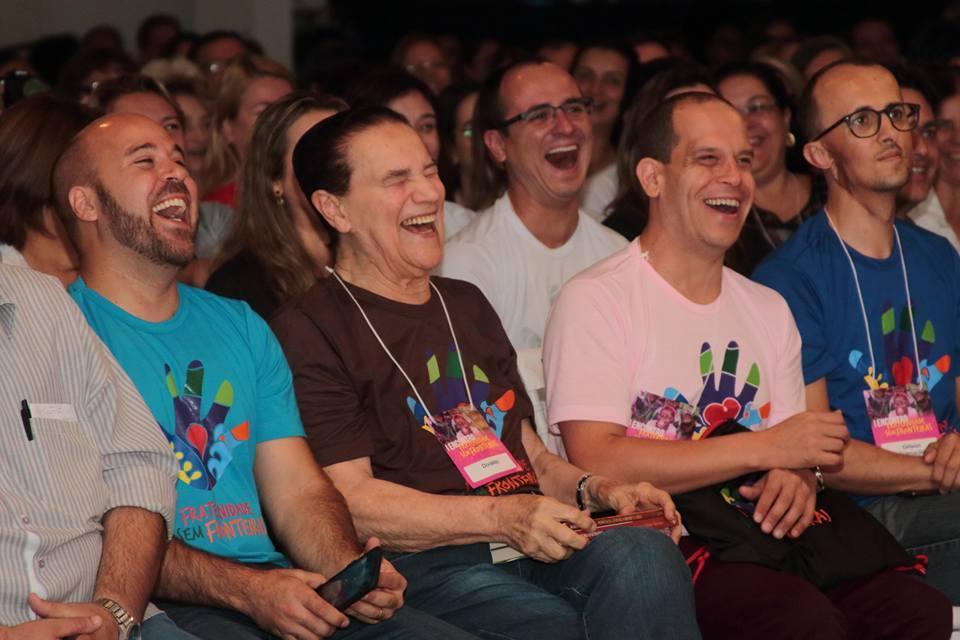 Divaldo Franco is that grateful presence in the Fraternity without Borders movement. Master in the art of giving to others, creator of a beautiful project called Mansão do Caminho ( the Mansion of the Path)  in Salvador, Bahia, Divaldo joined the FWB through an invitation directly from president Wagner Moura.Since then, he has participated in the I and II Fraternity Without Borders meeting leaving his messages of deep reflection and incentive, inviting us to learn to look at our neighbor. 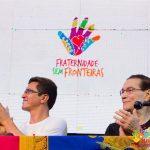 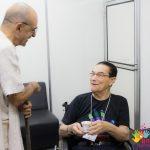 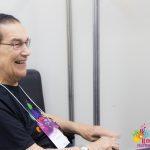 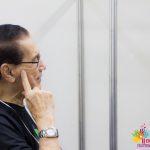 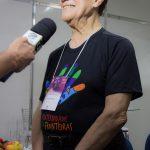 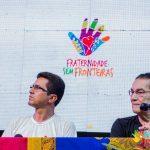 “It is this job of reaching different villages, living with the children, eating with them, playing with them. Because the resources of a fair society have not arrived yet, but they will one day.However, tenderness, kindness and that feeling of humanity that the Fraternity offers, will never arrive. And that’s what touches the most. It is an act of love”, declares Divaldo 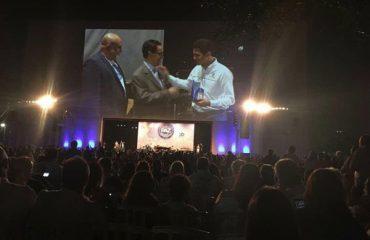 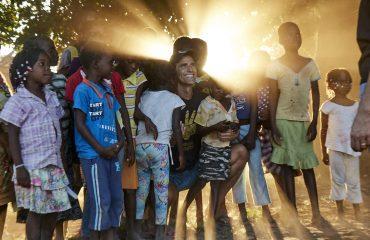 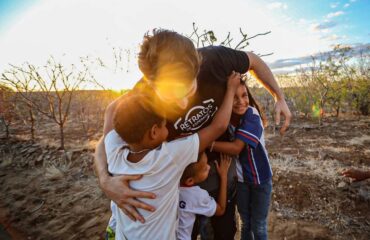 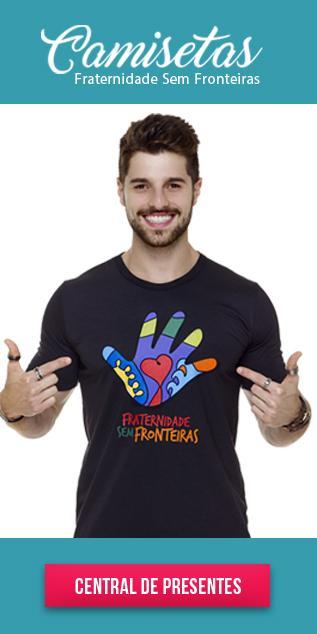