In Roraima, Project Brazil, a heart that welcomes makes special programming for International Women’s Day for Venezuelan refugees and migrants. 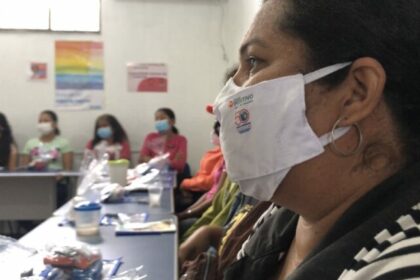 In Roraima, “Brazil, a heart that welcomes” project had a special program at International Women’s Day for Venezuelan refugees and migrants.

At the Capacitation and Reference Center, in Pacaraima, the women had dance class, lunch, and a Personal Entrepreneurship course. 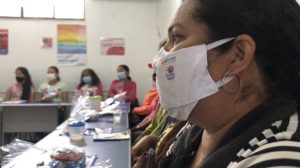 The “Brazil, a heart that welcomes” (BHW) project, from the humanitarian organization Fraternity without Borders (FWB), held a special program for International Women’s Day for Venezuelan refugees and migrants. The activities took place in four of the six work fronts in the state of Roraima. In Pacaraima, a Brazilian municipality that borders Venezuela, at the Center for Training and Reference – CTR, 17 women who were welcomed participated in the program, conducted in partnership with the Brazilian CARITAS and “Associação de Bem com a Vida”, with a zumba class followed by an informative session on women’s sexual health, focusing on sexually transmitted diseases and prevention. 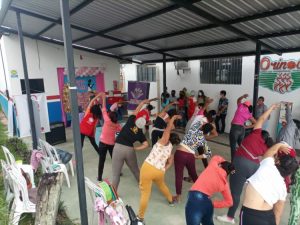 Lunch was served, with the main course being a completely homemade Bolognese lasagna. The activities ended with a professional training course on Personal Entrepreneurship. 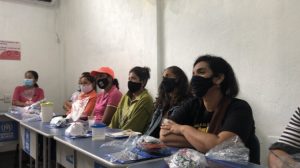 “I started with three flavors and currently have more than twelve. I used to sell eight yogurts a week and now I sell over 100. You have the good days, the bad days, like every business. But the secret is to insist, persist, and never give up,” said the speaker, Tairis Tremaria, a Venezuelan dairy products entrepreneur in Pacaraima. 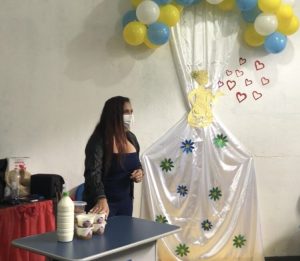 Throughout the year, the CTR offers a structure with bathrooms, showers, changing tables, and drinking fountains so the migrants and refugees who arrive from the border, and are homeless, have a minimum of dignity. On site is offered the service to get work permits, help them to elaborate their résumés, social security enrollment, place to make phone calls, capacitation classes are also offered. The goal at the International Women’s Day was to offer something extra for them.

“The idea was for them to be able to not think about their problems here in Brazil, or their worries for the beloved ones who stayed in Venezuela – many of them arrived alone and part of their families stayed behind, waiting for help – and give them one day to have fun and relax. We thought about give them something that would facilitate their access to the work market and prize them for all the education they gave to their children”, explained Cristian, CTR’s coordinator.

Cristian reinforces that the program was also organized because it is already possible to feel the impacts of the reopening of the border, which happened on February 24th.

“The demand and issuance, especially of work permits, has almost doubled. 290 work permits were issued in December, 279 in January, and in February it went up to 439,” explains Cristian. 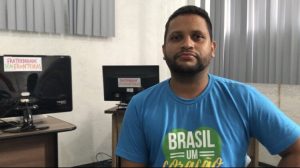 Silmara Andana, 51 years old, is Venezuelan and came to Brazil with her father and three children. Sadly, her father passed away. She tries to take advantage of every opportunity offered to her.

“I’ve been in Brazil for five months and this center has allowed me to take classes, to become qualified, and every opportunity I have I take advantage of it. I believe in my willpower to win,” she said thrilled. 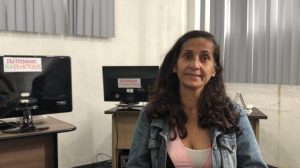 At the capital, Boa Vista, the other three Reception Centers, Pricumã, Jardim Floresta, and September 13, also held a program to celebrate the International Women’s Day, with a presentation of an indigenous choir, zumba class, and distribution of sweets.

About the Project “Brazil, a heart that welcomes” – The project was created in October 2017, after the significant increase in the migration flow from Venezuela to Brazil, through Roraima. At the time, thousands of Venezuelan brothers and sisters entered Brazil every day, legally and illegally, and when they arrived here, they began to live in a vulnerable situation, without a home and without food, mainly on the streets of Pacaraima and Boa Vista, where BHW ‘s fronts are located. Today the project welcomes, in Roraima, almost 2,000 refugees and migrants, with housing, food, protection services, activities for children and training for youth and adults. There are 5 fronts of work, being 3 Reception Centers (Abrigos) in Boa Vista, a Reference and Training Center in Pacaraima and the Relocation Sector that works in both cities. By sponsoring us, you can help maintain these activities and open new vacancies for those who are waiting for shelter. In a little over 4 years of operation, more than 5,000 refugees and migrants, indigenous people and even Brazilians have already been helped by the project, either with training classes, or with reception, or with assistance for relocation. 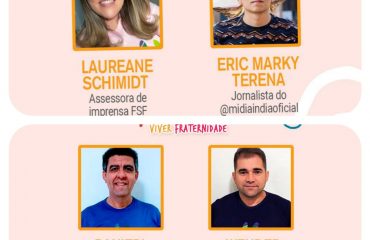 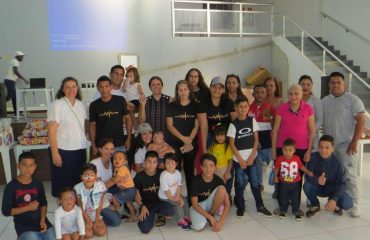 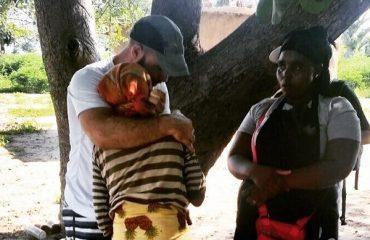