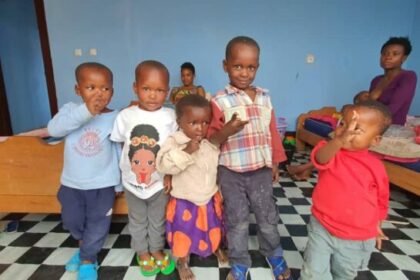 The center already assists children, mothers, and pregnant women in a situation of social vulnerability

Children welcomed at the inaugurated center

The Fraternity Without Borders Humanitarian Organization (FWB) will be inaugurated the first reception center in the Orphans of the Congo Project, located in the Democratic Republic of Congo, Africa, in February. The space already offers reception for six children, five mothers, three of whom are pregnant and between 16 and 17 years old.

“With the first sponsorships to the project we have already been able to pay the first six months of rent, furnish the house and adapt the space to receive the welcomed,” explains Edmar Pedrosa, volunteer who assists in the Congo Orphans Project.

The reception center is in Bukavu, a city to the east of the Democratic Republic of the Congo, one of the poorest regions in the country, which suffers from armed conflicts, being more than 120 militias with political and economic interests due to the soil of this region being extremely rich in minerals, many of these components are used for cell phone manufacturing.

Because of these armed conflicts, thousands of children became orphans and live on the streets of the Congo. “There are orphans in this region because their families were murdered, it is the armed militias that take care of the riches of this territory,” says Edmar. 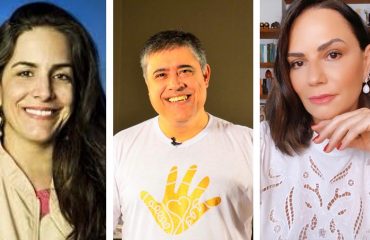 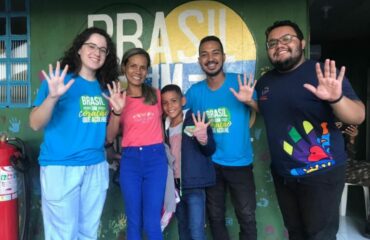 In 2021, “Brazil, a heart that welcomes” project made more than 200 Venezuelan people relocation 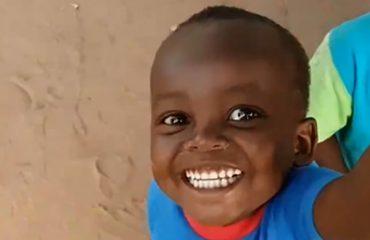