Fraternity in the Street, São Paulo pole, has a bigger challenge in face of the increase of the number of homeless. 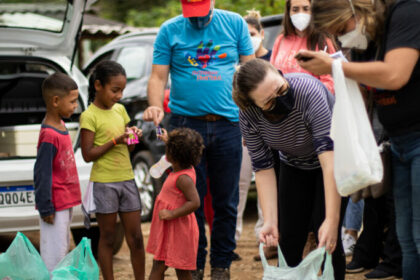 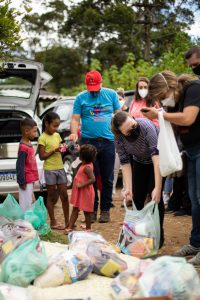 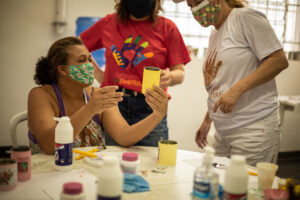 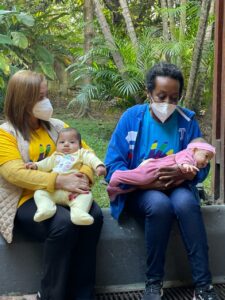 Since September 2020, the Fraternity in the Streets Project, the São Paulo branch of the humanitarian organization Fraternity without Borders (FWB), has been working with the goal of providing shelter to families in vulnerable situations in the streets of São Paulo. During this period, the volunteers have witnessed a significant 54% increase in the number of people living on the streets of São Paulo.

According to the census released this week by the Municipal Secretariat of Assistance and Social Development (SMADS), from the City of São Paulo, the homeless population in the capital city of São Paulo increased from 24,344 to 31,844 by the end of 2021. There are about 7.5 thousand more people in vulnerable situations, living in tents in the city center, without jobs, without housing and without food. 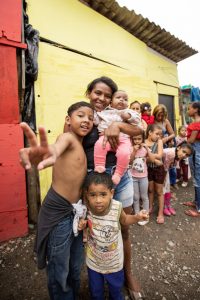 “The need is very great, and the data are very important, but they do not express the whole reality, since there is underreporting, because the precarious housing is not surveyed. In São Paulo there is a very thin line between being on the street and being in a shack or in an occupation. We have also noticed a great increase in the number of families who are homeless since the beginning of the pandemic. There are entire families on the streets, including foreign families. Our project welcomes Venezuelan families”, observes the Project’s coordinator in São Paulo, Dante Furlan. 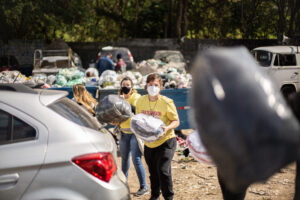 According to the São Paulo City Hall’s research, the increase was of 28% in the number of families on São Paulo’s streets. The Fraternity in the Streets Project – SP organizes several activities, among them: medical, dental, and psychological assistance; campaigns to collect food to put together food boxes; construction of houses for the beneficiaries; training courses; handicraft workshops to generate income for the families, training of volunteers, orientation, and training for the beneficiaries in finding a job.

“We really need volunteers and sponsorship because our work depends, first, on the heart of sponsors, and then on resources and good arms to reach more people. Another very important point are the partnerships. What we see a lot today, in São Paulo, is that if we are attentive to partnerships, to other collectives, and if we understand public policies, we understand that the causes are the same and helping each other, we will go way further”, concludes Dante. 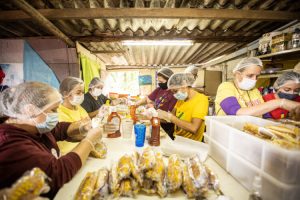 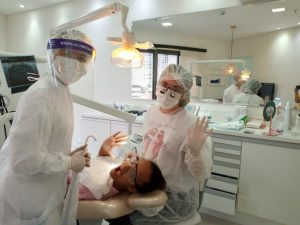 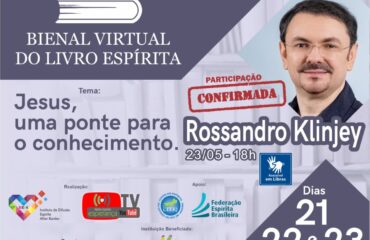 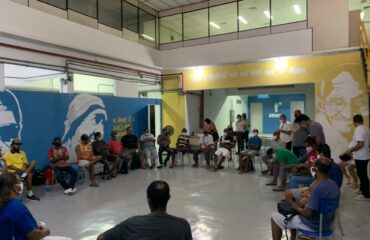 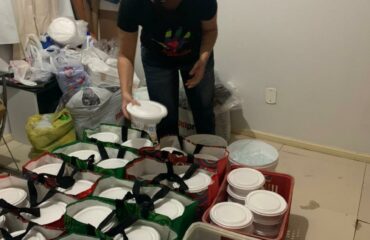