This counter will be updated every 24 hours, on working days.

We want to shelter about 245 orphaned children who are on the streets of the Democratic Republic of Congo, through our project Orphans of Congo. For this we need US$ 393  Thousands     (2 milhões de reais) and we know that with our fraternity chain everything is possible!

WHAT WE WILL DO

With the amount raised we will be able to:

Build 3 houses to house about 45 children each in Bukavo 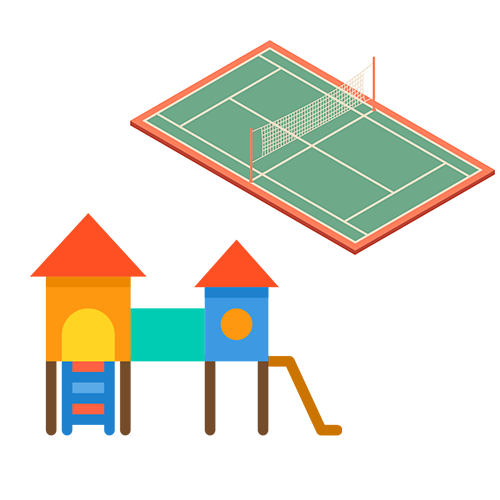 Make a donation
Make a one-time donation at this link and collaborate with our action in favor of our children in Congo.

Sponsorship is essential to keep these children in care. Sponsor. Sponsor is caring!

Orphaned children live in a world of violence and vulnerability on the streets of Bukavu, Goma and other locations in the Democratic Republic of Congo. Every day, they struggle to survive fear, hunger… and hope to be seen with love.

Thousands are helpless because of the conflicts in the country, and together we can transform this reality and give them a new future. The project began by supporting orphanages and has recently opened its own. It is a place where we provide food, housing, education, medical care, and security for orphaned children, mothers, and pregnant women from the consequences of armed conflicts in the country. But there are still thousands of children on the streets and we want to take on more!

During the last visit of the Founder-President of the Fraternity without Borders, Wagner Moura Gomes, to the Orphans of Congo project, we heard about his deep feeling when he saw so many children in need and asking to be welcomed by the Fraternity, and the pain of not being able to say “yes” to them at that moment, because we were not yet able to receive them, and this is what we want to seek and achieve together. This is the invitation!