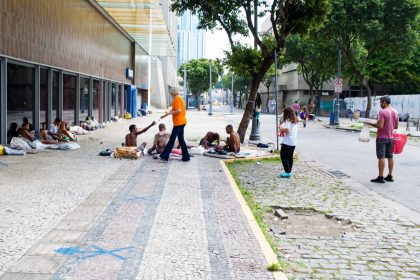 The Fraternity in the street Project already works in MS and will have work centers in Uberlândia, São Paulo and Rio de Janeiro

The humanitarian organization Fraternity without Borders (FWB) launched last Sunday, September 27, the campaign for the expansion of the Fraternity in the Street Project in partnership with Clínica da Alma (Clinic of the Soul). The project, which already has a pole in MS, will be expanded to the cities of Rio de Janeiro/RJ, São Paulo/SP, and Uberlândia/MG, with the possibility of reaching other regions of the country and supporting existing initiatives.

The goal is to provide several action fronts, and in Rio de Janeiro/RJ, the proposal is to create a Reference Shelter Center for homeless people, with a place for hygiene, meals, reinsertion in the job market, and health care.

In São Paulo/SP, the work will be for the solidarity rental assistance to families that became unemployed and homeless during the Covid-19. And in Uberlândia/MG will be the implementation of the second unit of Clínica da Alma (Clinic of the Soul) (in the model already exists in MS).

Which assists and acts in the free treatment and recovery of drug addicts who were homeless.

Fraternity without Borders has always been active in the most challenging regions of the world, and now our humanitarian aid movement has reached the people in the streets. Our look will be one of responsibility and care for the reconstruction and re-approximation with these brothers and sisters of ours”, explains founder-president Wagner Moura Gomes.

In Brazil, in eight years, the population living in the streets has grown 140% and now totals more than 220 thousand people. The majority are unemployed, informal workers, and chemical dependents.

Contributions to the campaign can be made through the Fraternity without Borders website by sponsorship from R$50 monthly or donation.

Fraternity in the Street Project – in partnership with Clínica da Alma (Clinic of the Soul), the Fraternity in the Street project acts expansively in the creation, maintenance, and expansion of several work fronts in the transformation of homeless people in Brazil. It is maintained by a system of sponsorship, donations, and mobilization of volunteers who are sensitive to the cause.

For men, Clínica da Alma (Clinic of the Soul) has its own farm for the reception. The women live in another rented farm. Within a month, it is expected that the women will be able to move to their own farm, where the construction work is in the finishing phase for the living quarters and dining room. The place will also have a toy room, a workshop, and a dental and medical office.

To learn more about the campaign to expand the Fraternity in the Street project, access: https://www.fraternidadesemfronteiras.org.br/narua 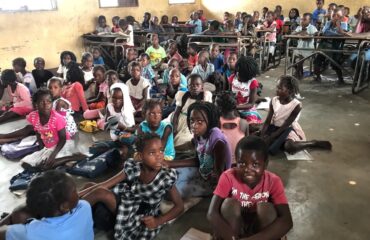 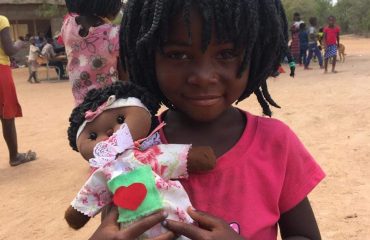